From Sunshine Wiki
Jump to navigation Jump to search

Like many super mario games, official merchandise and collectibles are made around it to further advertise the game, make extra profit, and satisfy fans. Nintendo does this a lot, so it'd only make sense Sunshine would have a decent amount of official merchandise.

Images taken from around the internet. For reference only.

There is also a shirt you could win through Mario's Ultimate Beach Party Sweepstakes, but it is unknown what this shirt looks like. 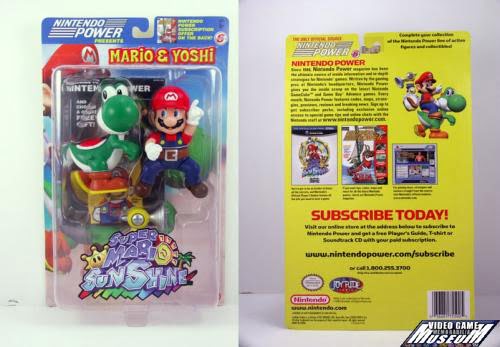 Part of Best Buy's ad campaign Turn on The Fun!, select GameCube games could be pre-ordered through Best Buy and if you did so you would receive a complimentary preview CD with content to show you before the game comes out. This CD comes with over 20 prerelease screenshots, two audio tracks, links to official websites, and a trailer. 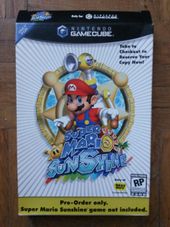 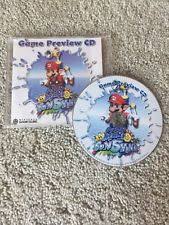 This disc is very rare. It was undocumented until 2015 when SuperSonicTailsEAS dumped it. Since then only one other listing has shown up on eBay.

Being one of the first few to buy Super Mario Sunshine at a Target, you would receive a towel alongside the game as a bonus.

Best Buy Canada held their own promotion where if you showed up and were the first to buy Sunshine at your local Best Buy, you would receive a complimentary backpack alongside the game. The backpack is very bland and only has the Sunshine logo imprinted on it.

This disc has never been dumped and is very hard to come by. 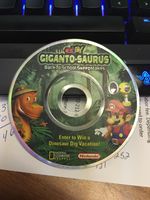 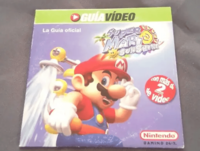 Not actually really merchandise, but it is still official.